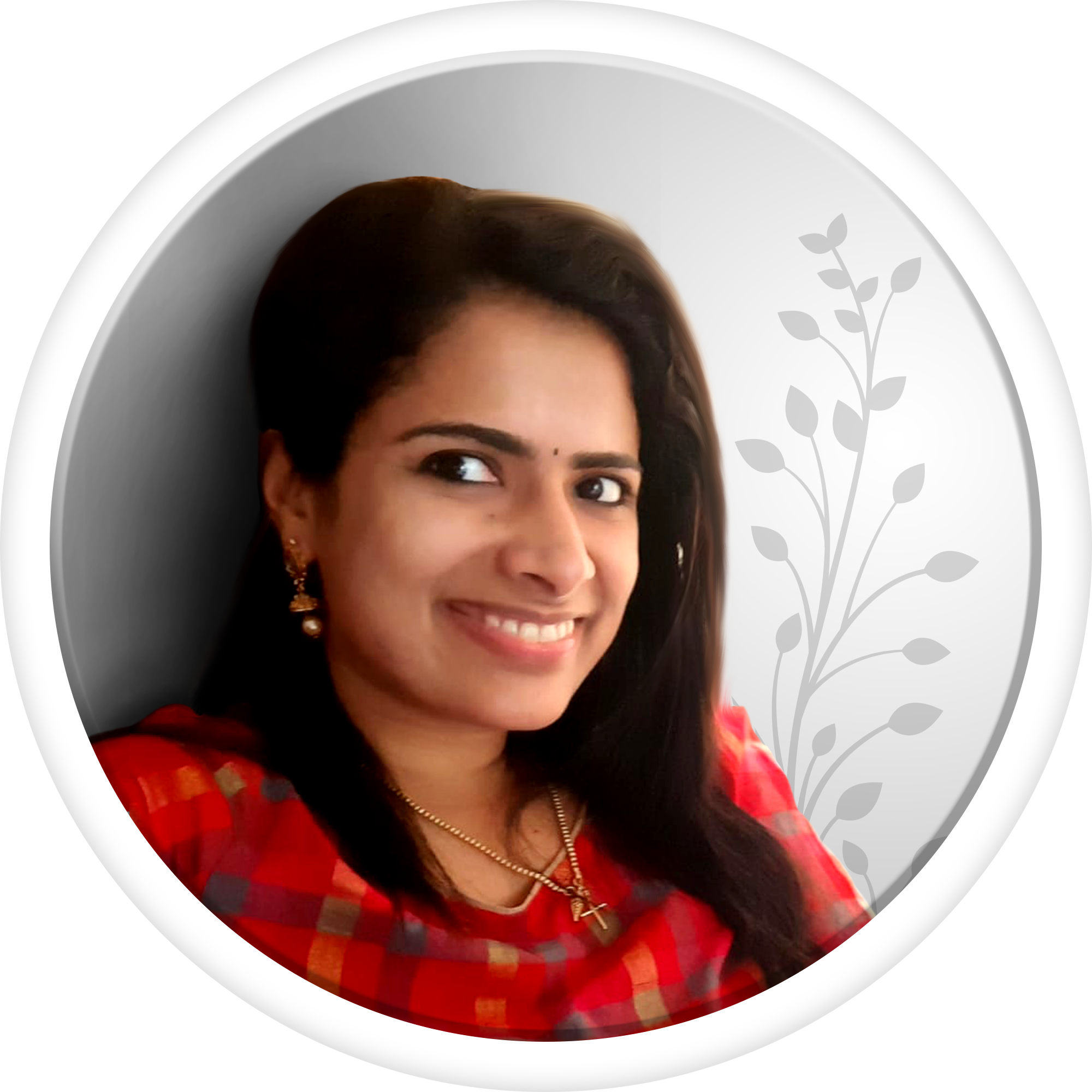 The visibly drowsy domestic terminal quickly started to get into the hurry burry mode as the wee hours ushered in. I took a quick glance all around the airport. It didn’t have the posh looks of some of the other international airports I had dropped by during my frequent trips. It looked homelier with humble interiors and friendly staff. The luggage pick up point and exit were too close to each other that I began to wonder if I skipped the queue in the midst of my bizarre thoughts and Nivedha engulfing my soul like the dewdrops blinding a window shield. The CPRF, a well-built man with an air of supremacy, was staring at me maybe because I was simply standing there like a lost child in the midst of a busy airport terminal where people were all scurrying around. I glanced back at him with a blank look and adjusted his belt while nodding his head like a Maharaja in the direction of the exit. “Avide Poiko,” he mumbled. And, I followed his instructions as I slowly walked towards the exit.

A simple yet convenient airport it was. How I wish my life were this simple! My thoughts again drifted to Nivedha as I slowly found a place to rest and stretch out my legs in the steel and wooden benches at the exit. Though worn out with paint peeling from the sides, still those benches seemed to be more comfortable to sit than those cramped up Budget airway seats. The transition from the plush plane interiors to the relatively humbler benches felt like a shift from the Airport environment to a Railway Station environment. Somehow, I preferred the later more.

I had to while away some more time as I was way too early to meet Nivedha. So, I shifted my focus to the hustle and bustle of the airport exit swarmed by travelers and cabbies. There were too many emotional outbreaks, hugs, and happy reunions. It seemed to be quite dramatic for a domestic airport. Maybe people over here are too much emotionally connected. Some people were hollering at the top of their voice to be heard over the phone as the airport had turned too noisy by then. They were giving directions to their relatives who had come to pick them up from the airport. I sat there quietly listening to the commotion and realized that the familiar landmark everyone gave was the flagpole in front of the exit. Even my OLA was referring to the flagpole as a landmark. Finally, our national symbol was uniting hearts and relations craving to meet each other!

George was on call, and as I had nothing in particular to do, I shifted my focus to him. From the way he talked, it seemed to be something related to work. He was a hilarious sight, all animated with a long coat hanging from one side as he lifted his arms to draw graphs on the murky skies that seemed to whisper the arrival of rains.

Soon, rain announced its entry grandly by striking hard on the steel shed. Rain always had these special musical notes to announce its entry and exit. I looked up the cloudy skies that had turned into peppery smokes and thanked God for keeping the rain at bay till the flight landed. How I wished the Gods above had devised some plan for me as I stood clueless on how to proceed and what to do first gazing at the raindrops that seemed to strike my disturbed and confused heart.

Cabbies were hovering all over the place, covered up in raincoats holding name boards, scanning every single person that exited from the airport. In the midst of all the chaos, they were trying hard to find the right person. I felt I was like them in every exact sense. I had a name to look for, a face deeply etched in my heart, and an exact place to find her. But, what next? I didn’t have an answer for that. What should I tell her? Why did I make this sudden midnight trip from Bangalore? I didn’t have a definite answer. I just knew I came for her, to catch a glimpse of her; but was completely clueless on what I should tell her. She, for one, was always great with questions. She always had clear questions to ask me, and I was always left without a definite answer to her queries. 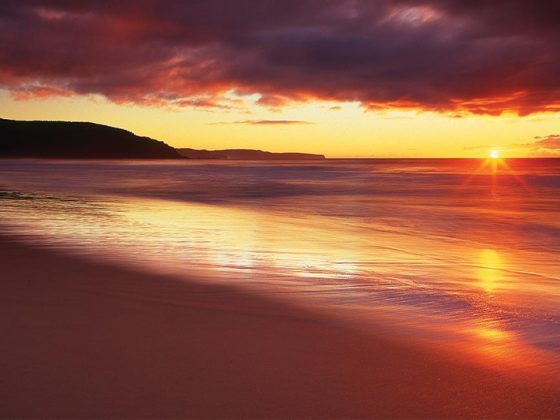 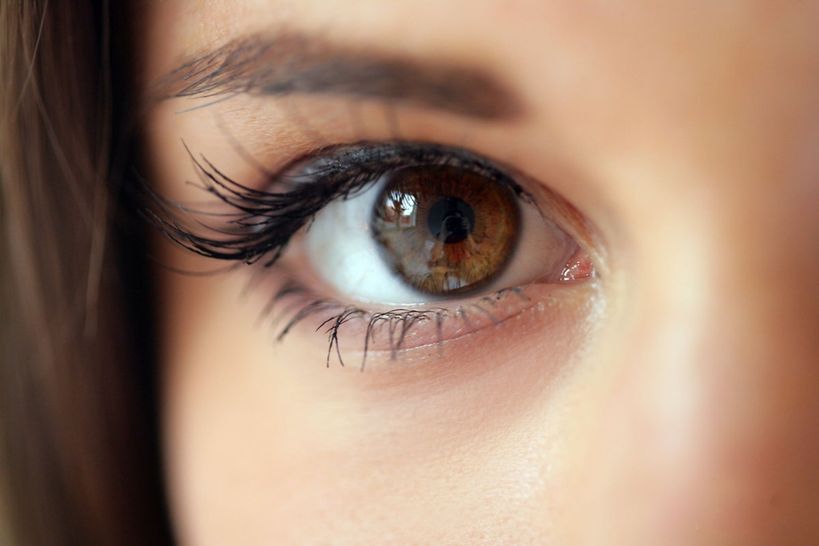 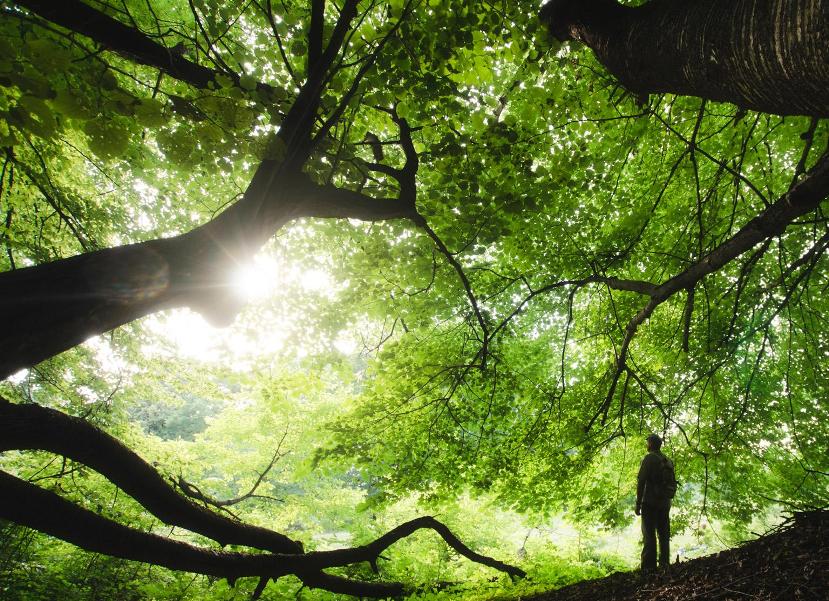 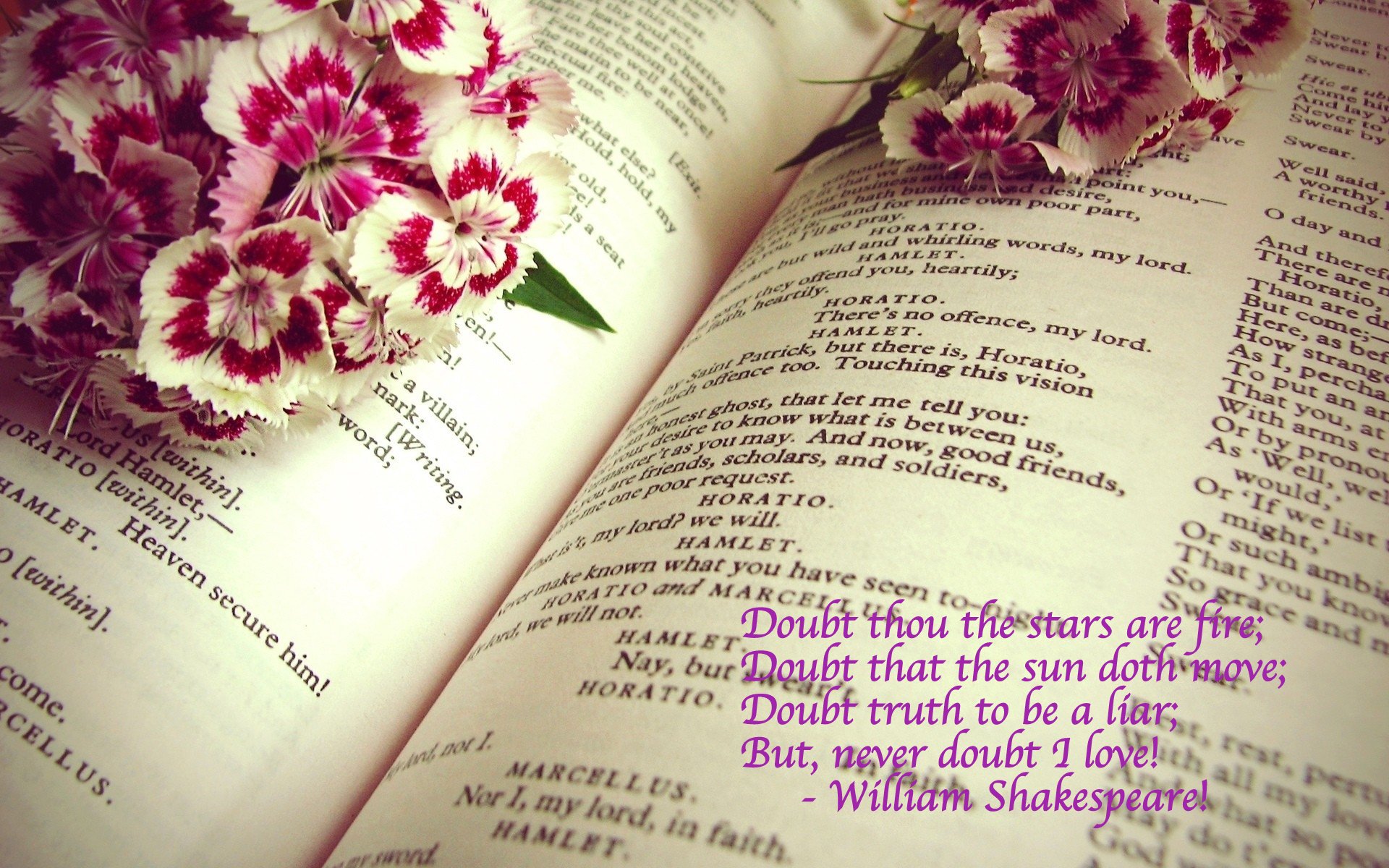 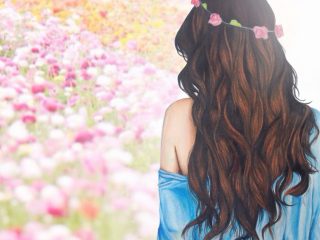 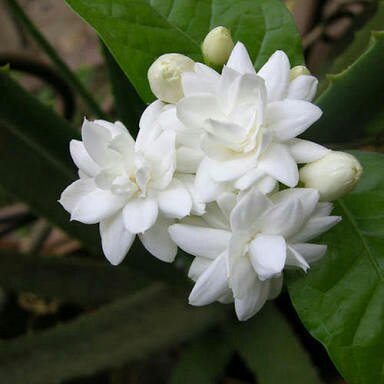 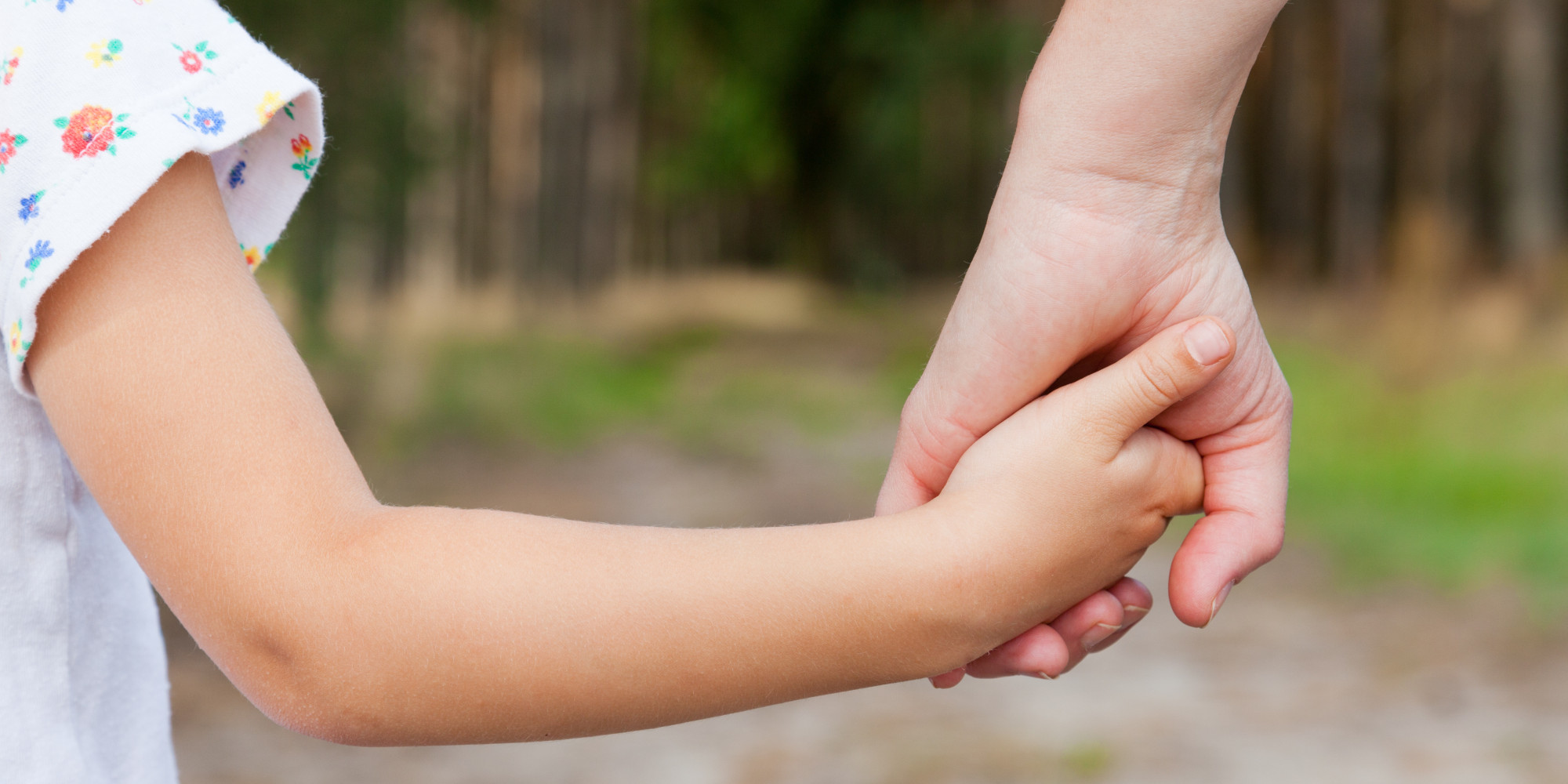 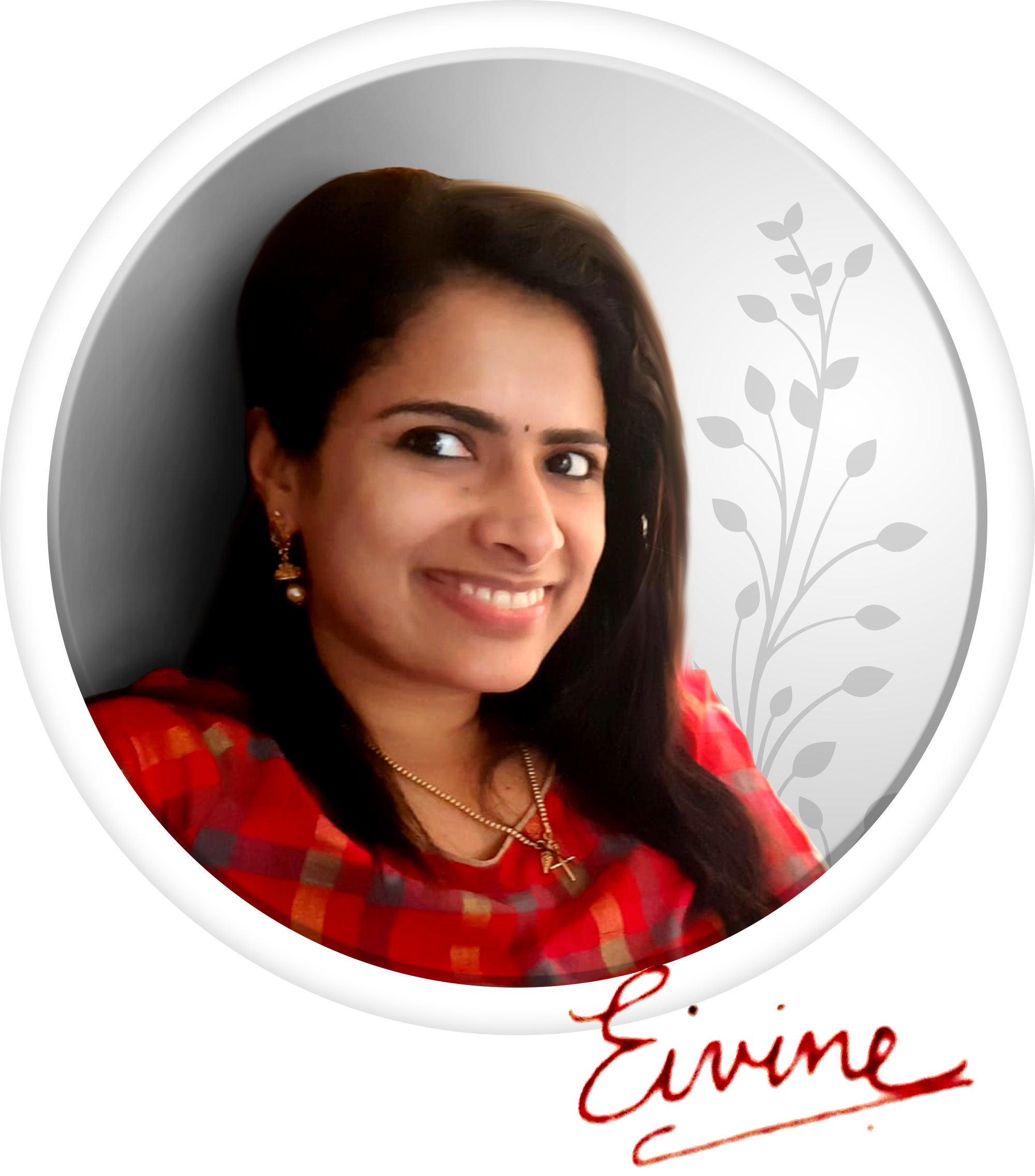